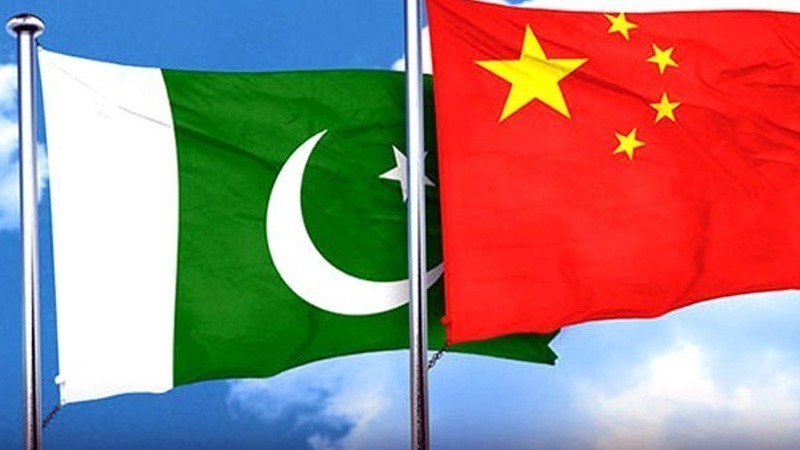 Pakistan is included in the list of 15 countries with whom China’s State Development and Investment Corp has signed to buy more than 20 kinds of commodities including grain, fruit, textiles, and chemical products. The contract was signed during the ongoing third China International Import Expo being held in Shanghai. With the signing of this contract, Pakistan-China trade ties have got a boost.

He made these remarks in his keynote speech at the XPCC investment and trade cooperation forum on the side-lines of the Third China International Import Expo (CIIE) in Shanghai, according a statement issued by Pakistan Embassy Beijing.

He said deep cultural linkages between people of Xinjiang and the bordering areas of Pakistan were rooted in centuries of interaction along the ancient silk routes.

Through the visionary Belt and Road Initiative (BRI) and China-Pakistan Economic Corridor (CPEC), the two sided people had come even closer on the road to forging a community of shared future.

“This enhanced connectivity – together with the second phase of the Pakistan-China Free Trade Agreement – provides an enabling environment for ever more trade and investment links,” he added.

While appreciating XPCC’s contribution to the economic and social development of China and Xinjiang Uyghur Autonomous Region (XUAR), he said through these efforts, people from all walks of life and from various groups were able to enjoy peace and harmony, and played their role in the rejuvenation of the Chinese nation.

The convening of the Third CIIE was another important milestone in China’s economic recovery following the unprecedented COVID-19 pandemic, and sent an unmistakeable signal of China’s continuing reform and opening up, and willingness to share the fruits of its developments with overseas partners.

Pakistan opposed interference in China’s internal affairs, including in Xinjiang, and was aware and supportive of the Xinjiang people and government’s efforts against poverty and extremism.

“The right to dignity and safety is a fundamental one. We are happy to see people of all ethnic groups enjoying equal rights in Xinjiang and leading happy lives as productive members of society,” he added.

He assured that Embassy would continue to work with XPCC on a range of proposals to deepen and expand business and commercial linkages.

At the event, the Ambassador, officials of relevant Chinese ministries and commission, representatives of relevant national business associations and entrepreneurs witnessed the signing ceremony of B2B agreements including between an enterprise from Pakistan and XPCC.