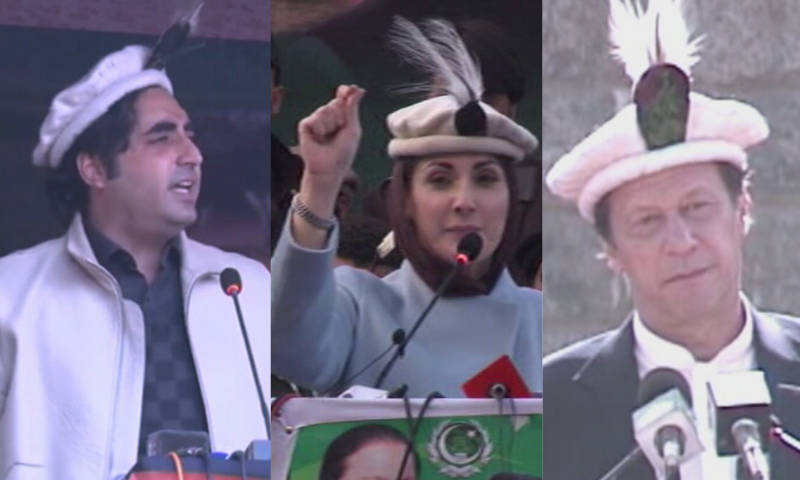 As unofficial results of the hotly contested Gilgit-Baltistan elections were released on Monday, the PTI was leading after having bagged ten seats, followed by independent candidates who have so far won seven seats.

The PPP was able to win on three seats followed by the PML-N with two seats, according to Radio Pakistan.

As many as 330 candidates, including four women, are vying for the 24 general seats in the third legislative assembly of Gilgit-Baltistan.

The voting process in the region, which mostly went peacefully, began at 8am on Sunday and continued until 5pm without any interval. Polling in most constituencies went smoothly throughout the day.

In Gilgit city, women and the elderly showed their enthusiasm and turned up in numbers at polling stations to cast their votes. However, in Ghizer, Hunza, Sost and Baltistan heavy snowfall continued, restricting citizens to their houses.

Polling in one constituency was postponed, according to Radio Pakistan.

Who won which seat?

Details of other constituencies are awaited.

Previous PM says US pressuring Pakistan to recognise Israel: report
Next Did You Thank Allah for Your Eyesight?