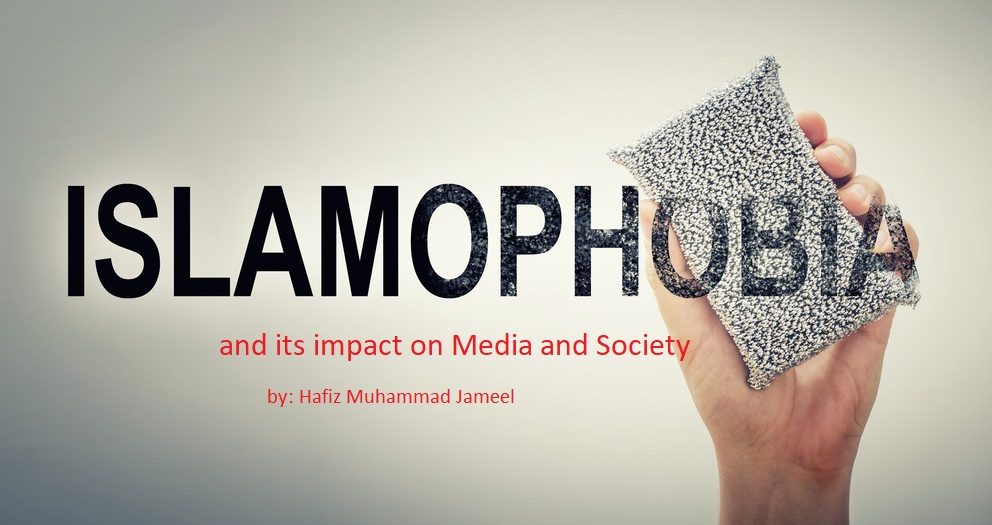 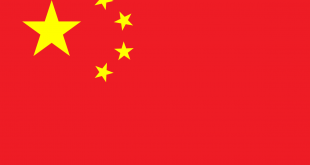 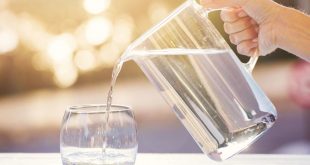 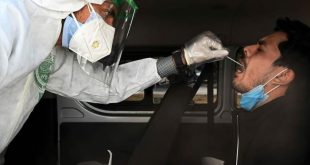 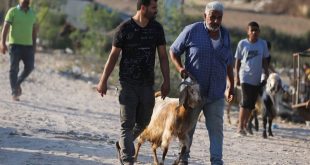 Islam is a revealed religion. It is the second-largest religion in the world. Teachings of Islam give guidance to his followers in every field of life which are only characteristic of Islam. Every word and commandment of the Holy Prophet (Peace and blessings of Allah Almighty be upon him) and Islamic sacred book are on the correct base and according to nature. Therefore, Islam increased day by day which is unbearable for anti-Islamic forces. The day, they continue to use tricks and sabotages for destroying and finishing Islam. One of them is Islamophobia.

Islamophobia is Dislike of or prejudices against Islam or Muslims, especially as a political force. The word ‘Islamophobia’ is a combination of two words. The first is ‘Islam’ and the second is ‘Phobia’. Phobia is a Greek word. In English, means fear like described “is an extreme or abnormal dislike or fear of death”. By this, non-Muslims mean fear of Islamic civilization and fear of ethnic Muslim groups. Most non-Muslims are incited against Islam, which instills fear of Islam in people’s hearts. This term was entered into common usage in the English-speaking world nearly two decades before. It is a relatively modern word coined to defame Islam and Muslims. The term began to be used in 1976 but was rarely used in the 1980s and early 1990s. The term has been widely used since September 11, 2011, dramatic attacks on the World Trade Center. Commonly this term made by liberals and some leftists.

The major Islamophobic way is the media. Through this, anti-Islamic uploaded videos, articles, books, and various activities with anti-Islamic purpose all over the world. All this material is prepared under a conspiracy that is far from the truth. The aim behind this is to create hatred and revolt against Islam in the hearts of the people. Explosions at Christchurch mosques in New Zealand, harassment of women in full dress in Germany, France, and Australia, sketches of Holy Prophet (peace and blessings upon being him) which are forbidden in the Islamic teaching.  About bombing attacks on mosques in non-Muslim countries, there is a vast list. All these things are the result of Islamophobia.

If we look at the history of Islam, we find anti-Islamic elements even in the beginning also. In the time of the Rightly Guided Caliphs, Abdullah bin Saba is a big name in this role. With the passage of time, along with the development of Islam, these elements also continued. A few decades ago, these anti-Islamic or anti-Muslim elements spread rapidly in Europe which called Islamophobia. Anti-Islamic people are working in this field with their full efforts as soon as possible. While on the other hand, a large number of Muslims are unaware of this. Even those who are aware of it are equal to not working to remedy it. Defaming Islam and creating hatred against Islam in the hearts of the people, the people of this field are fully efforting.

But maximum people don’t know real facts which are against Islam. What are those facts due to people becoming against Islam? As a result, they take different actions to reduce the dignity of Islam. How influential people use the media to influence Islamophobia in society.

There are some views about Islamophobia:

It is included that role of media and society is very important in the promotion and defense of Islamic teaching. But the impact of Islamophobia is affecting their work for Islam. The civilizations of the world are introducing by the media but Islam becomes the victim of Islamophobia. If we do not face Islamophobia, we will lose our Islamic values.

Previous The Nature and Authority of the Glorious Qur’an
Next Martyrdom of Imam Ali (a) “By the Lord of the Kaaba, I am successful!” (“Fiztu wa rabbil Ka’ba”!) 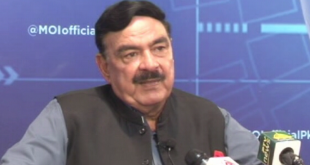 Afghan envoy’s daughter not abducted, it is an ‘international racket’ led by RAW: Sheikh Rashid