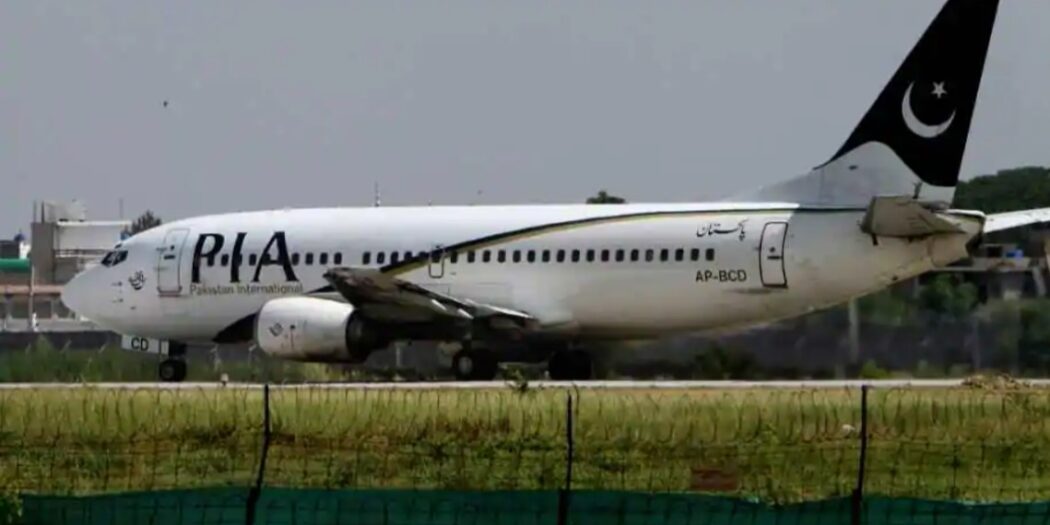 Pakistan Airlines could be barred from flying to 188 countries

Pakistan: Airlines could be barred from flying to 188 countries

Pakistan: Airlines could be barred from flying to 188 countries

Pakistan’s airlines face the risk of getting banned from flying to 188 countries over the pilot licensing issue and failure to keep up with the international standards as needed by the International Civil Aviation Organisation (ICAO), a media report claimed on Sunday.

The development came after its flag carrier Pakistan International Airlines (PIA) has already been banned from taking flights to the UK and the European Union after the licensing scam came to light which revealed that country’s 262 pilots held fake credentials.

The ICAO in its 12th meeting approved a mechanism for addressing Significant Safety Concerns (SSCs) facing its member states and in light of this issued a serious warning to the Pakistan Civil Aviation Authority (PCAA).

A November 3 letter said that PCAA had failed to meet the international standards of pilots’ licensing and training.

As a result of this letter, Pakistan’s aircraft and pilots are likely to be barred from flying to 188 countries in the world, a report by Pakistan’s The Express Tribune said.

“This will have serious consequences and could be a total disaster for Pakistan`s aviation industry,” a spokesperson of Pakistan Airlines Pilots Association (Palpa) said.

“Palpa had been raising this issue since June 2020 but unfortunately it was neglected by the authorities concerned.”