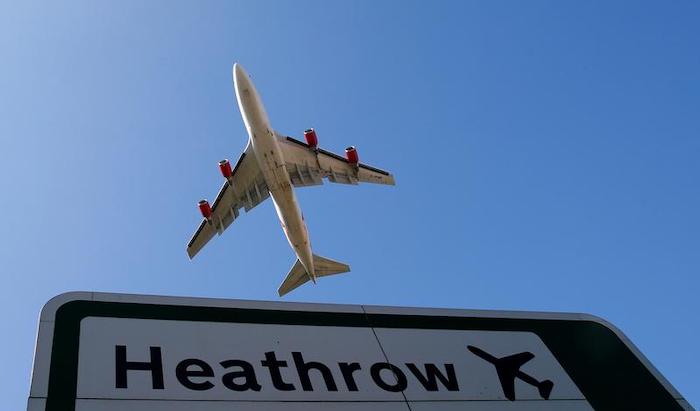 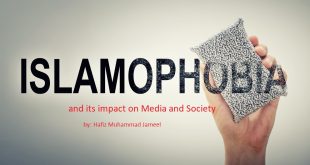 LONDON: Pakistani nationals looking to fly back to the country have not been able to board flights at the Heathrow Airport.

According to Geo News, airlines have refused to fly back passengers despite Pakistan government’s directives that Pakistani passport-holders and students would be allowed to travel to the country , provided they hold a negative coronavirus test conducted within 72 hours of the travel time.

The passengers, however, are not being allowed to board flights even with a negative COVID-19 test result. They staged a protest over the non-cooperation of the airlines at the Heathrow Airport.

Countries including Pakistan placed travel restrictions and closed their borders to the United Kingdom after a new strain of the coronavirus was detected earlier this month.

The new strain, referred to by some experts as the B.1.17 lineage, is not the first variant of COVID-19 pandemic, but it is said to be up to 70% more transmissible than the previously dominant strain in the UK.

It has since been detected in some European countries, South Africa, India, Japan and Pakistan.

What are the travel restrictions imposed by Pakistani govt?

On December 21, Civil Aviation Authority (CAA) placed a temporary restriction on inbound flights from the UK. The government had made it mandatory for people to download the Pass Track App app — which records the basic information of passengers arriving in Pakistan — before coming to Pakistan.

A day later, the authority relaxed the policy and announced that Pakistani passport-holders who have been issued Business, Visitor or Transit visas by British authorities could return to the country provided they had a negative PCR test.

The test, however, must have been taken 72 hours prior to the start of their travel to Pakistan, the aviation authority had said.

The government had also allowed Pakistanis who hold study, family, work and settlement visas in the UK to return to Pakistan “if their visas are expiring within the next 30 days from the issuance of this letter while holding negative PCR Test Reports conducted within the 72 hours prior to commencement of travel to Pakistan”.

The CAA had said that flight crew members could disembark in Pakistan provided they get themselves tested for coronavirus upon arrival and quarantine themselves in designated hotels.

The crew members that test negative will be allowed to perform their duties in Pakistan while those who test positive will have to quarantine in the designated hotels, for a time specified by the country’s health authorities.