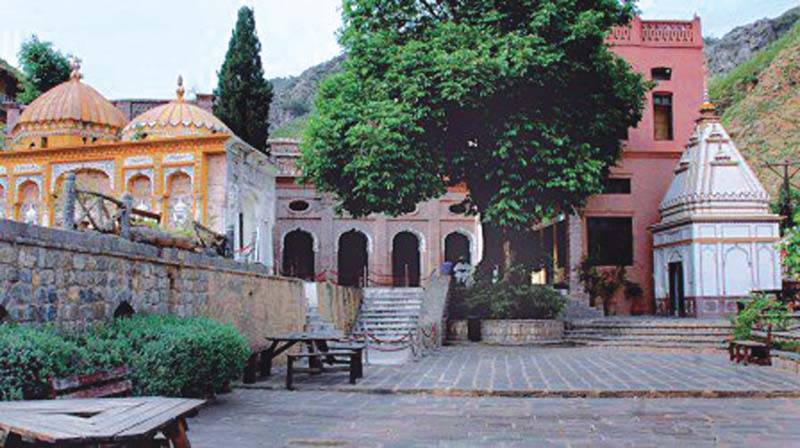 ISLAMABAD – The Council of Islamic Ideology (CII) has recommended the reopening of an abandoned temple situated at the foot of the Margalla Hills in Saidpur, Islamabad.

Commenting on the construction of a temple in Islamabad, the council recommended the reopening of sixteenth century temple. It also gave permission for providing a space for a crematorium for the Hindu community and building a community center for Hindu religious festivals, Express news reported.

The top Islamic body of Pakistan said that the allocation of funds for non-governmental places of worship cannot be supported.

It added that the government could allocate amount for the Welfare of Hindu community for being citizens of Pakistan.

For centuries, Hindu travelled to the Rama Temple for worship but it was abandoned in 1947 after the parturition.

Previous Islam and the Distribution of Wealth
Next French interior minister hits out at criticism by PM Imran Khan, President Erdogan