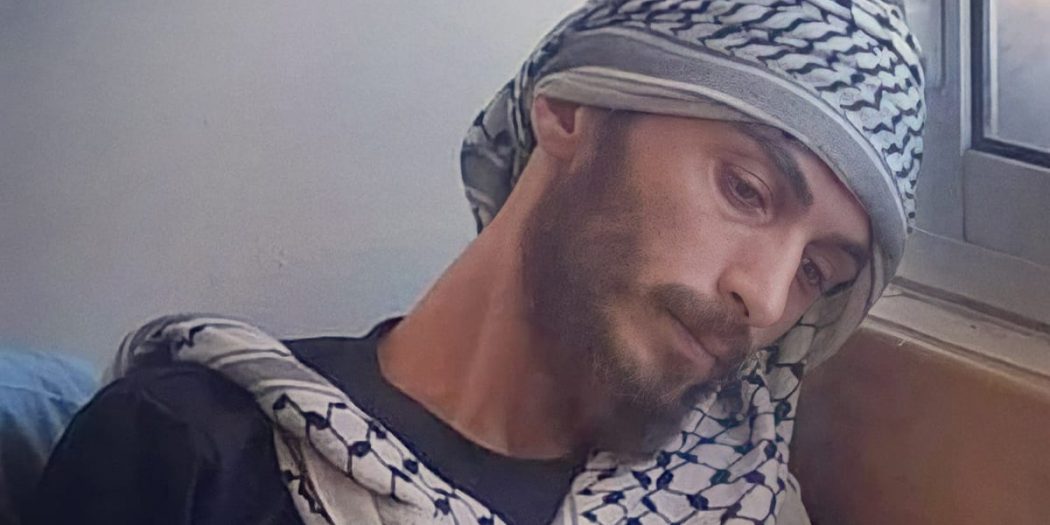 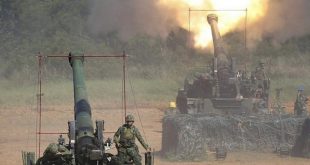 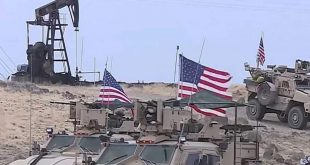 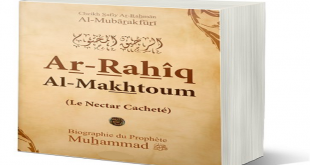 Ahleharam Pakistan- Palestinian prisoner has entered the 62nd day of his hunger strike in protest of being held on administrative detention by the occupying regime of Israel.

Twenty-eight-year-old Al-Ghadanfar Abu Atwan began his strike on 5 May and has refused all forms of food or supplements since. He announced yesterday that he will now abstain from drinking water.

Highlighting his case, the Arab League warned Israel of “dangerous repercussions” of violating the very basic rights of prisoners.

In a statement, the Assistant Secretary-General and Head of the Palestinian and Occupied Arab Territories Sector at the Arab League, Saeed Abu Ali, denounced the Israeli occupation for constantly disregarding “the right to life and humanitarian legal standards” for incarcerated Palestinian prisoners.

He called on international and regional organisations to pressure Israel to release and save the lives of hunger-striking detainees, Abu Atwan and Eyad Harbiyat, before it is too late.

Eyad Harbiyat has been held in the occupation’s prisoners since 2002 and suffers from a severe neurological disorder. According to Wafa news agency, he recently underwent an operation in an Israeli hospital to have a tumour removed from his chest.

According to the Palestinian Prisoners’ Society (PPS), about 95 per cent of Palestinian prisoners in Israel experience ill-treatment or torture during their detention and interrogation.

Israel’s use of administrative detention – imprisonment without charge or trial – against Palestinians “violates international conventions and other international standards for the right to a fair trial,” PPS said, adding that administrative detainees are routinely denied family visits and other rights that should be granted to them under the law.

Since Israel began its military occupation in 1967, it has imprisoned almost 800,000 Palestinians. Around 4,500 are being held at the moment, more than 350 of whom are held as administrative detainees.

Previous Hamas Slams Arab States for Joining NATO Drill Alongside Israel
Next Your Words Blaze a Trail.from Attitude is everything 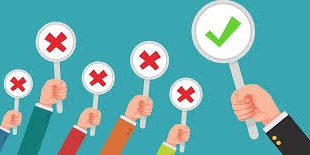