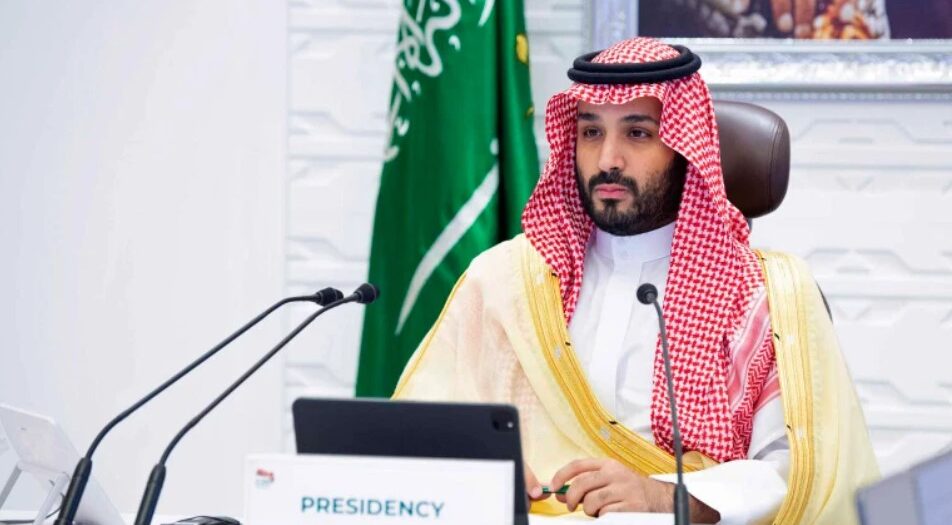 Participants at a regional security conference in Manama over the weekend must have been surprised to see former Saudi intelligence chief Prince Turki Al-Faisal shoot in all directions, considering that no Saudi is allowed to shoot from the hip nowadays – not even a prince.

Indeed, some may have been quite indignant when the seasoned former ambassador to the United Kingdom and the United States, lectured neighbouring Oman on foreign interference and dubbed Israel a “Western colonising” power that incarcerates Palestinians in concentration camps.

Regardless of whether Prince Turki was wrong on Oman or right on Israel, the tone and timing of his rebuke provoked the foreign ministers of Oman and Israel who were in attendance and invoked some question and exclamation marks about the coherence and consistency of Saudi foreign policy.

After all, only a week earlier, Saudi Crown Prince Mohammed bin Salman (MBS) hosted Israeli Prime Minister Benjamin Netanyahu along with US Secretary of State Mike Pompeo in the new Red Sea coastal city of Neom.

And it was only a month before that the other former Saudi intelligence chief and former ambassador to the United States, Prince Bandar bin Sultan, slammed the Palestinian leadership for condemning Gulf states which decided to normalise ties with Israel!

To add to the confusion, both princes and their children are or remain privileged royalty when many of their cousins have fallen from grace. Big time.

If, as reported, Prince Turki is indeed close to King Salman and echoes his sentiments, does it mean – as some claim – that the monarch is in disagreement with his crown prince?

Or, are the father and son in agreement, but take on different roles, with the king and his entourage expressing the official policy, and the crown prince and his clique working from behind the scenes?

I find the latter more plausible.

That is because it is difficult to believe the king and his crown prince are actually in disagreement about anything major, and that they deliberately and openly display their discord for their friends and foes to see.

If anything, the past six testing years made their relationship stronger in the face of mounting challenges, like the fiascos of the war in Yemen, the Gulf crisis, the killing of Jamal Khashoggi, and many others.

Previous As political tensions rise, PML-N, PPP declare intention to resign from NA at an ‘appropriate time’ if required
Next Ministry asked to provide data on income, assets of senior military officers 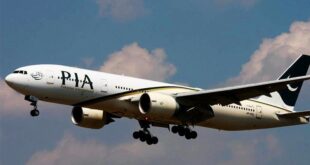