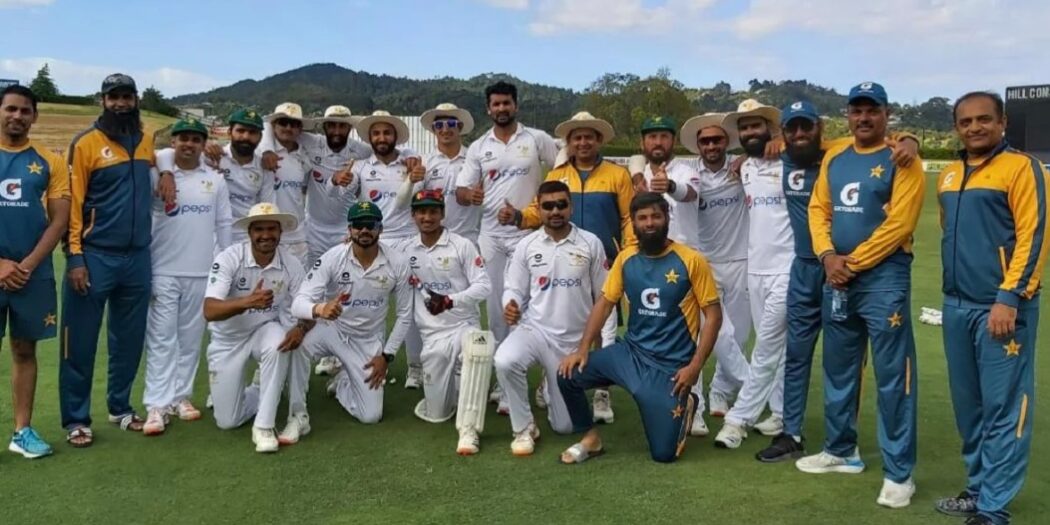 Pakistan Shaheens drew from their immense experience on Sunday to beat New Zealand A by 89 runs in Whangarei as their star power finally made the difference on the final day of their four-day match.

After being bowled out for 194 in their opening innings and having seen New Zealand A outscore them (226) in their own first innings, the Shaheens, far more experienced side and chock-full of seniors, was set to be embarrassed when they found themselves 64-4 in their second innings.

This is when Fawad Alam, the grinder-in-chief, and young wicketkeeper Rohail Nazir played Batman and Robin, rescuing the Shaheens with a 215-run stand for the fifth wicket.

Alam finished with 139 while his deputy chipped in with an even 100 as New Zealand’s Matt Henry picked up six wickets.

On the final day of the match, New Zealand A required 298 for the win but this is when the Shaheens finally drew from their vast experience differential. Naseem Shah wrecked the Kiwi middle-order with a three-for. Amad Butt and Yasir Shah also picked up three and two wickets each as the hosts bundled out for 208.