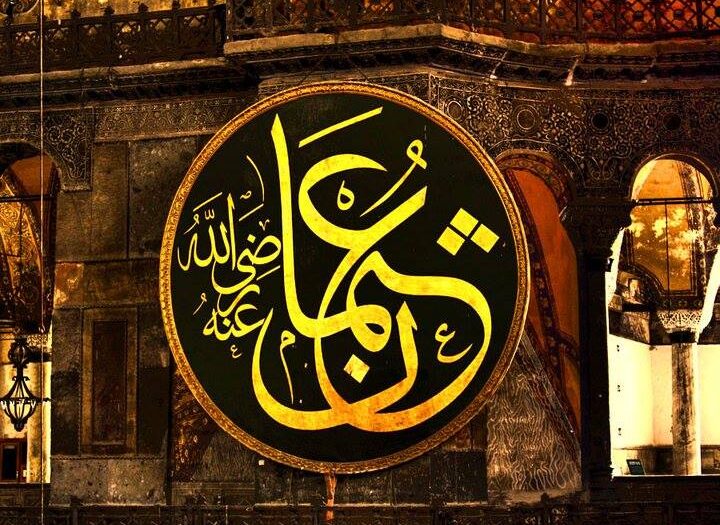 The cousin and twice son-in-law to Holy Prophet Muhammad (PBUH), Hazrat Usman ibn Affan (RA), was the third caliph of Islam. As per the traditions, his (RA) mother Umm Hakim bint Abdul-Muttalib was the twin sister of Abdullah ibn Abdul-Muttalib, the father of the Holy Prophet (PBUH), making him the prophet’s (PBUH) second cousin. He (RA) was also known as Zun Noorain, or the “possessor of two lights,” as he married Hazrat Rukayya and after her death, Umm-e-Kulsum, two of Prophet Muhammad’s (PBUH) daughters. After Hazrat Usman’s (RA) demise, Muslims fell into disarray, sometimes even fighting each other. He was a very mild person in nature and the only caliph to be selected from among and by his equals, individuals who later clashed after his (RA) death.