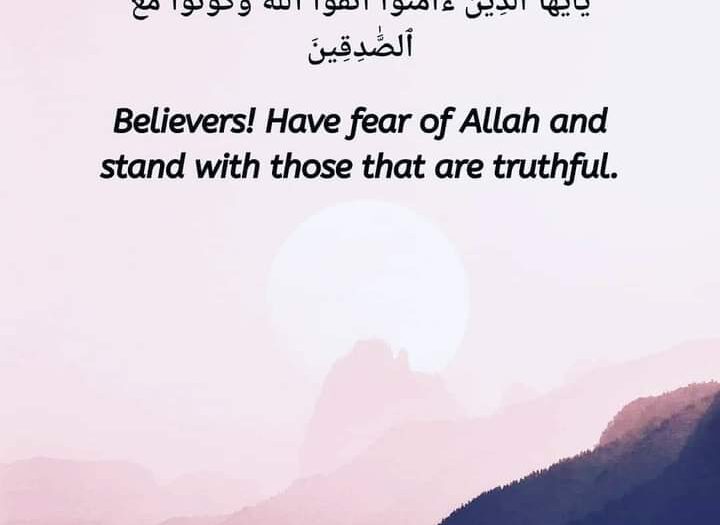 Truthfulness of a young Boy

Truthfulness of a Young Boy

Truthfulness of a Young Boy

Abdul Qadir Jilani was an eminent Islamic scholar born in 11th Century CE, Persia.
Early stories of Abdul Qadir Jilani describe him as a youth with a strong inclination for learning with a pious mother who encouraged her son to acquire knowledge. The following incident is narrated in a number of biographies of Abdul Qadir Jilani.
At the age of eighteen he asked permission from his mother to travel to Baghdad to pursue his education. Baghdad then was the hub of political, commercial and cultural activity, and the center of world learning.
On hearing this his mother was more than happy to send her son off to follow the path of higher scholarship. It was for such a purpose she had saved forty gold coins for Abdul Qadir. As she prepared supplies for his journey she sewed the coins into the lining of his coat for safekeeping.
Before Abdul Qadir joined the caravan to travel to Baghdad, her parting advice to her son was, “Whenever you speak, speak the truth. Remember that the Prophet Muhammad (pbuh) said, ‘Truthfulness leads to righteousness and righteousness leads to Paradise…’ and the Quran tells us “O you who believe! Be careful of your duty to God, and be with the truthful.” (Quran 9:119)
In route to Baghdad the caravan was assaulted by a band of robbers. As the thugs began to extract all the valuables from the travelers, one of the robbers started to search Abdul Qadir’s belongings.
While searching, the robber asked Abdul Qadir, “Do you have anything valuable?’
Abdul Qadir calmly replied, “Yes.”
On hearing this the robber franticly searched further but could not find anything.
The robber took Abdul Qadir to his leader and said, “This boy says he has valuables but I cannot find anything on him.”
The leader of the robbers asked Abdul Qadir, “Are you hiding any valuables?”
Again Abdul Qadir answered, “Yes.”
The robber asked, “What are you hiding?”
Abdul Qadir replied, “Forty Gold Coins.”
Upon further searching the robber discovered the coins hidden in the lining of Abdul Qadir’s coat.
Among all the chaos and panic stricken travelers Abdul Qadir’s unfrazzled demeanor and admitting the valuables he was hiding was perplexing to the robber.
The robber was now curious to know more about this boy who was not afraid and insisted on speaking the truth.
The robber asked, “What is your name and where do you come from?”
He got a reply, “My name is Abdul Qadir and I come from the province of Jilan in Persia.”
“Where are you going?”
“I am going to Baghdad.”
“What do you plan to do in Baghdad?”
“I want to study with the greatest scholars to gain knowledge.”
“Why didn’t you hide the truth and keep your gold coins safe from us?”
Abdul Qadir related the advice his mother gave him and the directive of the Prophet and the Quran to always speak the truth.
On hearing this the robber was overcome with remorse and exclaimed to his companions, “This young boy is fearless and has an unshakable faith in God. He has the courage to stand up against people like us. Indeed his mother has taught him wisely and he is a true example of being a Muslim.”
Holding his head in shame, tears started to roll down his face. He embraced Abdul Qadir and asked for his forgiveness.
Abdul Qadir responded, “You only need to pray to God and ask for forgiveness and guidance. God willing you will amend your ways.”
On hearing this the leader of the robbers told his henchmen to return everything that was taken from the travelers. Then he cried out, “O God this young boy has shown us the straight path. Please forgive us and guide us to the right way.”
This is how a simple moral value of truthfulness thought by a mother to a young boy affected a band of robbers to change their lives.
Abdul Qadir Jilani went on to become a great scholar and teacher of Islamic jurisprudence.
By Majd Arbil. The story is originally told in the book of Irsyadul ‘Ibad by Shaykh Zainuddin bin Abdul’ Aziz al-Malibari, quoting the story of al-Yafi’i, from Abu Abdillah Muhammad bin Muqatil, from Sheikh Abdul Qadir al-Jailani. (Mahbib)

Previous The politics of messaging
Next Escalating tension