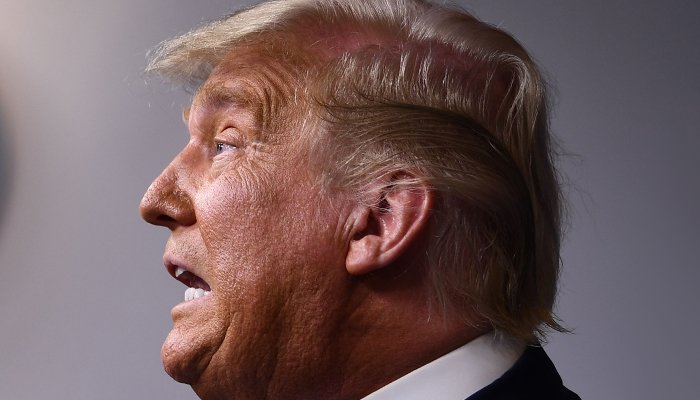 In the video, a man who looks like Trump can be seen sitting on an inflatable exercise ball and surrounded by a group of children.

Another man, who resembles the former reality TV star’s vice-president Mike Pence, seems to be pulling Trump off the exercise ball while the Trump impersonator yells over and over: “I don’t wanna go, I don’t wanna gooooo!”

As the world waits with bated breath for the US Election 2020 results, wherein Biden is already in the lead with six votes short of a victory, Jemima captioned the Trump tantrum video as “Tonight at The White House.”