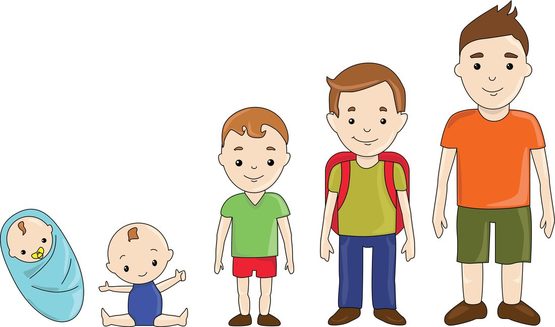 The state of being a legally responsible or accountable agent is called ‘Taklif’ and thus a Muslim of this status is known as a Mukallaf.

Being ‘legally responsible’ means Muslims are required to perform the duties that Islam imposed upon them such as praying (Salah/Namaz), fasting (Roza/Siyam), Zakah and fulfilling the rights of Human beings (Huquq Al-Ibad) in addition to the rights of Allah (Huquq a- Allah) and avoiding the forbidden things such as injustice, cheating, drinking and lying etc.

The Muslim children who have not come of age and those who are insane are not legally responsible. They are Ghair-Mukallaf/ Non-Mukallaf (non-compos mentis) i.e. if they do not perform the duties obligated upon Mukallaf, they will not be accountable or responsible on the Day of Judgment.

The condition of Mukallaf’s ‘possessing legal capacity’ is based on the Quranic verse;

That a Mukallaf must be sane (Aqil) and adult (Baligh) is also supported by the Ahadith as follows;

“The pen has been lifted from [writing the deeds of] three: the one who is asleep until awakening, the young child until becoming adult, and the crazy person until becoming sane” (Related by Abu Dawud)

In another version of this Hadith narrated by Imam Ahmad it is reported that “the Pen has been lifted from writing the deeds of three: The one who is asleep until one wakes up, the child until he becomes pubescent and the crazy person until he becomes sane”

Previous Concept Of Khudi: Iqbal Constantly Made Man To Realize His Self And Its Secrets
Next Hostility towards Pakistan quickest route to national unity in India, says Obama